Sign up Today to start receiving our Weekly Email Newsletters about upcoming Aviation Events, Great Places to Fly, Aviation Jobs, Blogs and Videos!
Post our Flyer! Link to Us!
* Add an Aviation Event!
* Add a Place to Fly!
Search for more Places to Fly!

How Far is that Airport?
Get a Distance Calculator for your Website! 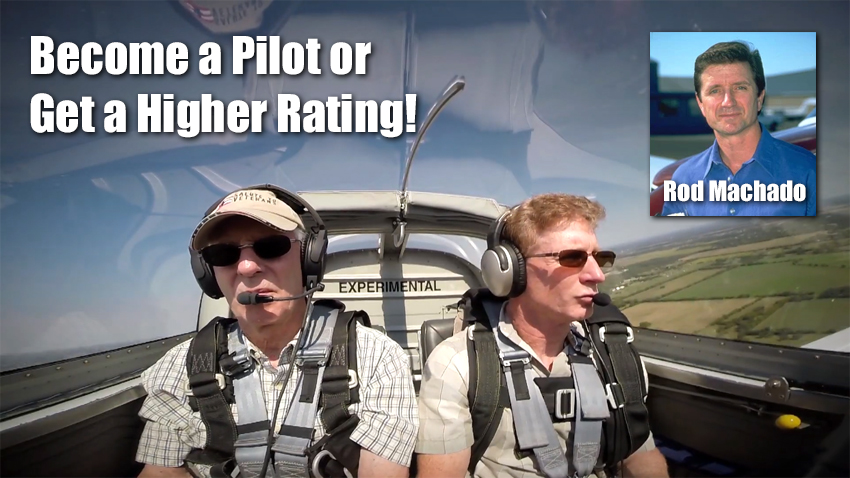 1/11/2021 - Here's the link to an article I wrote for The State Aviation Journal about a trip my wife and I took to Beaumont last fall.

7/16/2020 - Great fly in! Unique and so historic! The innkeeper Jeanne Squire is amazing she even maintains the runway. A must see! - Submitted by Lynn Dave Parsons

12/11/2017 - Stayed overnight. The rooms were clean and neat, but don't expect anything fancy. The dinner and breakfast were both great. Portions are XL and the price was right. The staff were friendly and accomodating. Lots of neat history indoors and out. The edge of the road adjacent to parking has a lot of loose gravel so make sure you gain momentum and pull the power back before going over the loose gravel to avoid prop damage. Will be back! - Submitted by Maurice

10/26/2016 - I flew to Beamont Hotel, back in the 70s from Tulsa, OK. When, not to many people or pilots didn't know about the place. Back then, there were no, nice grass strip, but a good old cow pasture, that we used as a place to land. And then we would taxi out the gate to the road and even stop at a stop sign! It also, had the bragging rights for having the ONLY wooden water tower in US, if I am not mistaken. There is another great place and fun place fly into is called: White horn Cove east N east of Tulsa, I like to say .. about 50 Nautical miles on lake Gibbons. Grass airsttip, approach is made over the lake. I hope this has helped. Thank you for letting me share. :- - Submitted by Cyrous Khavari

3/21/2016 - This is one of the most unique things I've done since I got my pilots license. You get to land on a fairly well maintained grass strip and then taxi into town to have lunch. Don't forget to stop at the stop sign! It looks like it's monitored by camera, and it's cool to tell people you stopped at a stop sign in your plane while you were taxing into town. There was a tractor mowing the grass as we were taxing into town and he pulled over to the side so we could get by. It was a blast getting in and out of here. Barry Seal's plane has a fun story to it also. - Submitted by Barry

7/21/2011 - July 2011 - This was our first time here and what a fantastic destination. Our trip only allowed for us to stay one night. It was a great getaway. Upon arriving we were welcomed like old friends. Everyone was friendly and helpful. The food and accommodations were great as well. We will be back again!!! - Submitted by Rich Kimberly

Nearby Airports: (20 mile radius)
Photos:
Got a photo?, share it with us 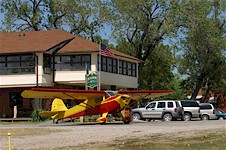 An everyday sight at The Beaumont where cars and aircraft alike taxi up Main Street to parking. - Uploaded by Tom 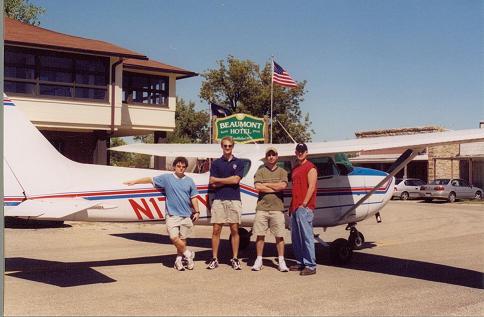 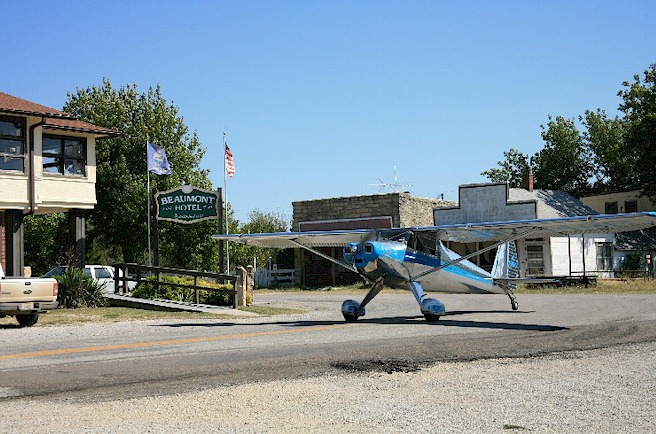 Steve McGuire of Ponca City OK taxis his Luscombe down Main Street to the Hotel aircraft parking area. A group of 3 aircraft flew from Ponca City to Hotel Beaumont for lunch on September 13, 2007. - Uploaded by Tom Auerbach 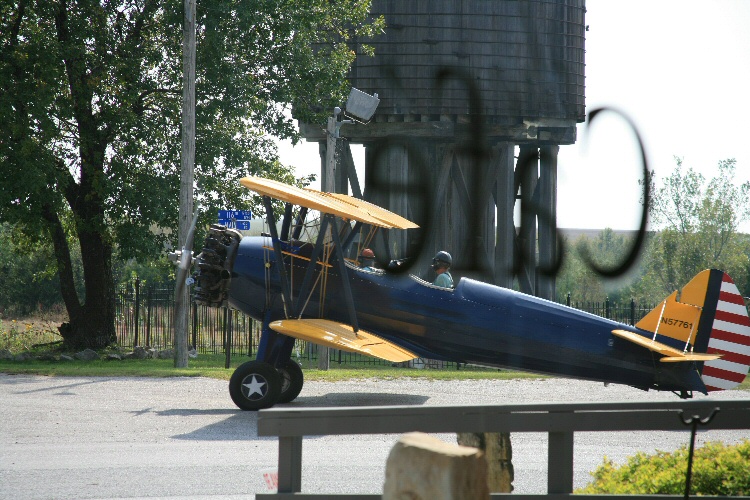 A Stearman from Benton KS taxis down Main Street after lunch at the Beaumont Hotel on September 24, 2008. Photo taken through the window while seated in the dining area of the Hotel - note Cafe on the window. - Uploaded by Tom Auerbach 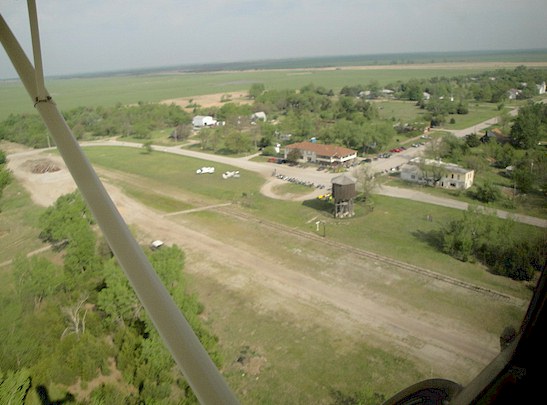 Flight of 3 from Coffeyville, KS to get some good grub fellowship. - Uploaded by Terry Sage 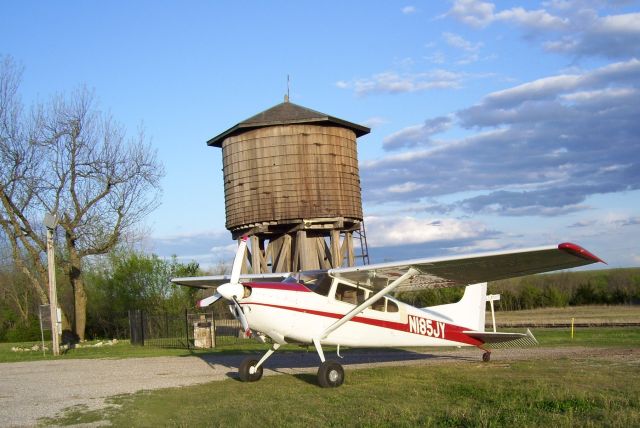 
FunPlacesToFly.com is an Amazon Associate